How Impostor Syndrome Shifts The Blame Onto Women

Understanding the issues that make women believe they have impostor syndrome

As workplaces attempt to strike a balance in gender, we see an increase in women joining the workforce each year. Today some workplaces have more women, making up over 70% of the staff. However, does this mean that the workforce is finally opening avenues for women to succeed in their careers and provide them with the environment to grow as professionals? Unfortunately, we still seem far from achieving that.

In my years of working for different comms related industries, I have met women who are efficient in handling roles that require a complex level of administrative and people management skills. However, these individuals are prone to burnout and are not comfortable in handling the internal politics that come their way.

See, there is this longstanding conditioning where the hierarchy or the conservative work ethics feel challenged when there is a woman taking charge of a project that is high profile. There is always room for the office gossip ‘she must be going to bed with her client’, ‘she is gunning for that promotion’, or ‘there is someone in the shadows helping her with all this work’ etc.

These types of judgement by the work environment often place such individuals in a position of vulnerability and can make them feel belittled and bullied, affecting the way they continue to perform at their workplace. Women start to doubt their abilities, skills, and even their qualifications to be leading projects or assignments that they work on, despite the clients constantly praising their efforts on such instances.

These individuals start to lose their confidence to complete the task, which in return, affects their productivity and efficiency often resulting in them being removed from the lead role and getting placed as the assistant to the newly appointed project lead (who is oftentimes a male).

It is at this stage when women start to develop ‘Impostor Syndrome’.

What is Impostor Syndrome?

In 1978, psychologists Pauline Rose Clance and Suzanne Imes came up with the concept of the ‘impostor phenomenon’ following a study they had conducted on high-achieving women. Concluding their study, Clance and Imes hypothesised that; “despite outstanding academic and professional accomplishments, women who experience the impostor phenomenon persist in believing that they are not bright and have fooled anyone who thinks otherwise.”

Impostor syndrome sets in when one starts to doubt their abilities and begins to feel like a fraud. This phenomenon disproportionally affects high-achieving people that are led to believe that they accomplished successful results with their capabilities. This later leads them to question the accolades they receive once they complete a task. 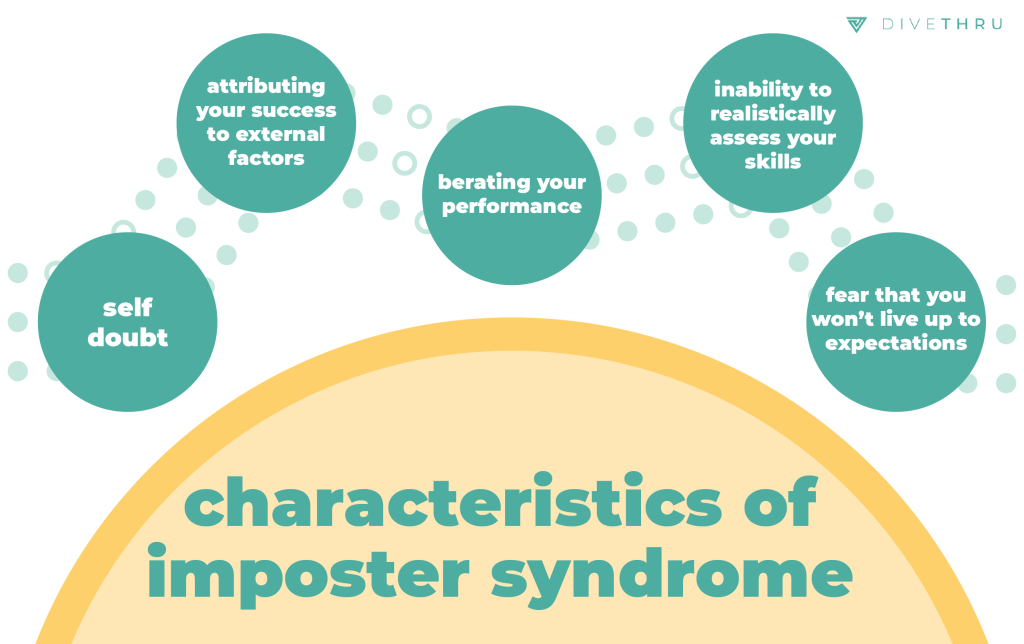 Is it fair to blame women?

Considering how the judgement, bullying, and aggression by others cause women to develop deep anxiety and self-hatred for being a high-achiever, plagued by the feeling that they are frauds; it is not fair to blame women for displaying signs of Impostor Syndrome. This can also lead to individuals undergoing trauma in the workplace who start questioning whether they would fit in with the changing hostile environment at work. They question whether their colleagues would start to hate them because they have lost self-confidence to complete the task, and might even lead them to depression.

Talisa Lavarry, author and founder of Yum Yum Morale – workplace diversity, equity and inclusion consultancy, was brave enough to write a book reflecting on impostor syndrome titled ‘Confessions From Your Token Black Colleague’. Lavarry, a woman of colour, explains how systemic racism and bias had affected her to fall prey to impostor syndrome when she worked on a high profile event that had invited Barack Obama to deliver a keynote speech during the former President’s tenure.

The biggest issue that women face is that there is no public platform which is willing to speak out about how one could overcome impostor syndrome. For instance, there are enough and more career development workshops for men who can draw inspiration from role models that have succeeded after overcoming deep depression, and have found a hack to be successful in the work environment.

Unfortunately, it is a little more difficult for women to find role models that they could relate to and could draw inspiration from to take pride in their competence, acknowledge their contribution to improving their work environment, or affirm their style of leadership.

Moreover, workplaces rarely look at individual or customised solutions for issues caused by the systemic discrimination, stereotyping, racism, and abuse of power that is deep-rooted which in return pushes women to deal with the effects of battling with uncertainties, which is normal in any professional’s life regardless of their gender identities.

According to Professor of Business Psychology, Tomas Chamorro-Premuzic of University College London and at Columbia University, there are three popular explanations for the clear under-representation of women in management:

Chamorro-Premuzic notes that the reason for the underrepresentation of women in management is caused by the work culture’s inability to distinguish between confidence and competence. Researchers have found that people who are self-centred, overconfident and those who display narcissistic traits tend to lead groups and such personality traits are not often equally common among people who identify themselves by different genders.

To share one of the least counter-intuitive findings in social sciences – women are often sensitive, considerate and more humble than men; this was proved during a quantitative review that involved more than 23,000 participants in 26 cultures.

While a survey conducted by Hogan Assessments suggest that men are consistently more arrogant, manipulative and rick prone than women. This implies that the very psychological traits that enable male managers to rise to the top of their corporate or political careers can be responsible for their downfall as well. This clearly explains why many incompetent people receive promotions to management jobs rather than competent people getting due recognition.

Chamorro-Premuzic further reveals that on a women’s journey to achieve leadership positions at their workplace, or even in their political careers, they face many barriers including having to shatter the very thick glass ceiling. Unfortunately, the lack of career obstacles that are in place for incompetent males to achieve leadership positions is a pathological system that rewards men for their incompetence and punishes women for their competence, to everybody’s disadvantage.

If we act on the above steps, we can prevent misdiagnosing women with impostor syndrome for good. 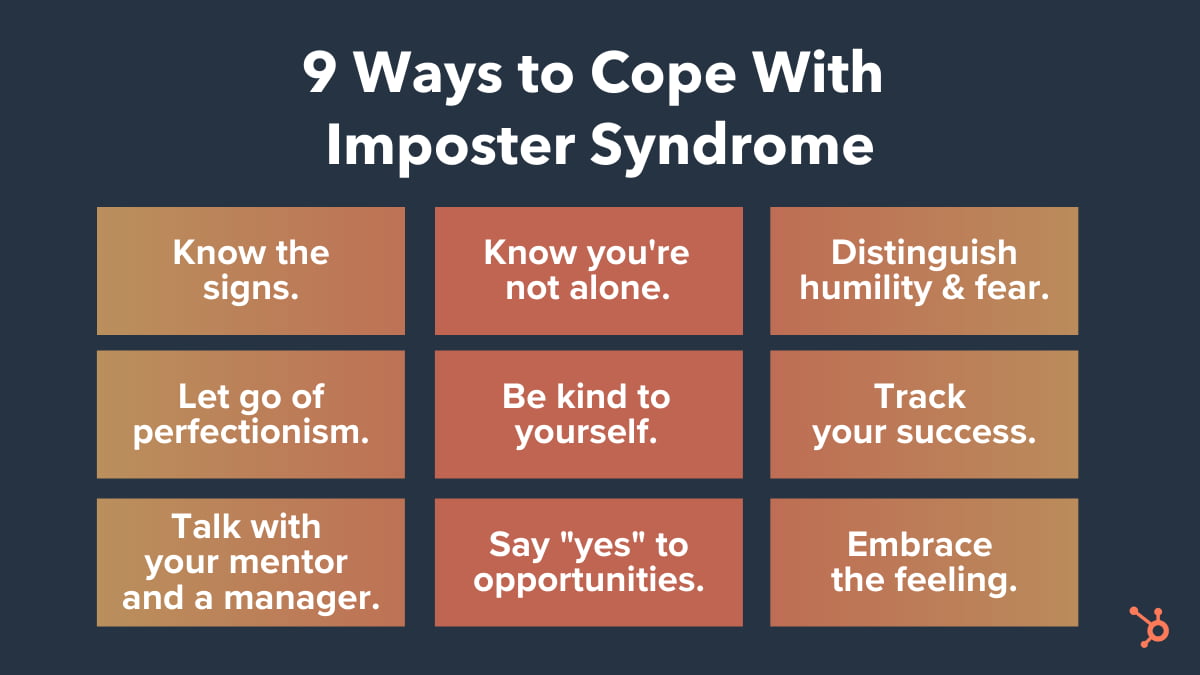